I have been looking forward to this wedding for over 18 months..

Sanctuary Cove on the Gold Coast was I think to perfect place for them to get married. Casey & Daniel met in 2014 when Dan started working at VP as a teacher aide… in Casey’s classroom. There was many a long conversation after school and eventually Casey gave Dan her phone number… They have been inseparable ever since. Casey has been counting each and ever day, possible the most excited bride I have had the pleasure of working worth. This wedding day showed how much love they have for each other. They have overcome barriers and stereotypes with just makes them and amazing couple. The day was in one word “magical” the day ran smoothly with only a shower that cut short the photo-shoot. Once the speeches we over Sanctuary cover went off, what a party, what a day.

What Casey & Dan had to say After the wedding…

I don’t think there are even words to accurately convey how amazing Phil and his videography are. From the moment I booked Phil (over 18months our from our wedding) he was the ultimate friendly professional to deal with. On the day we barely noticed Phil as he quietly went about his business. We have only received our teaser trailer so far, and even if this was all we received it would be worth ever cent and then some. I can’t stop watching as Phil has created magical memories of our fairytale day. Can’t wait to see the next instalment. Thanks so much Phil! Highly recommend

Filmed and Edited by 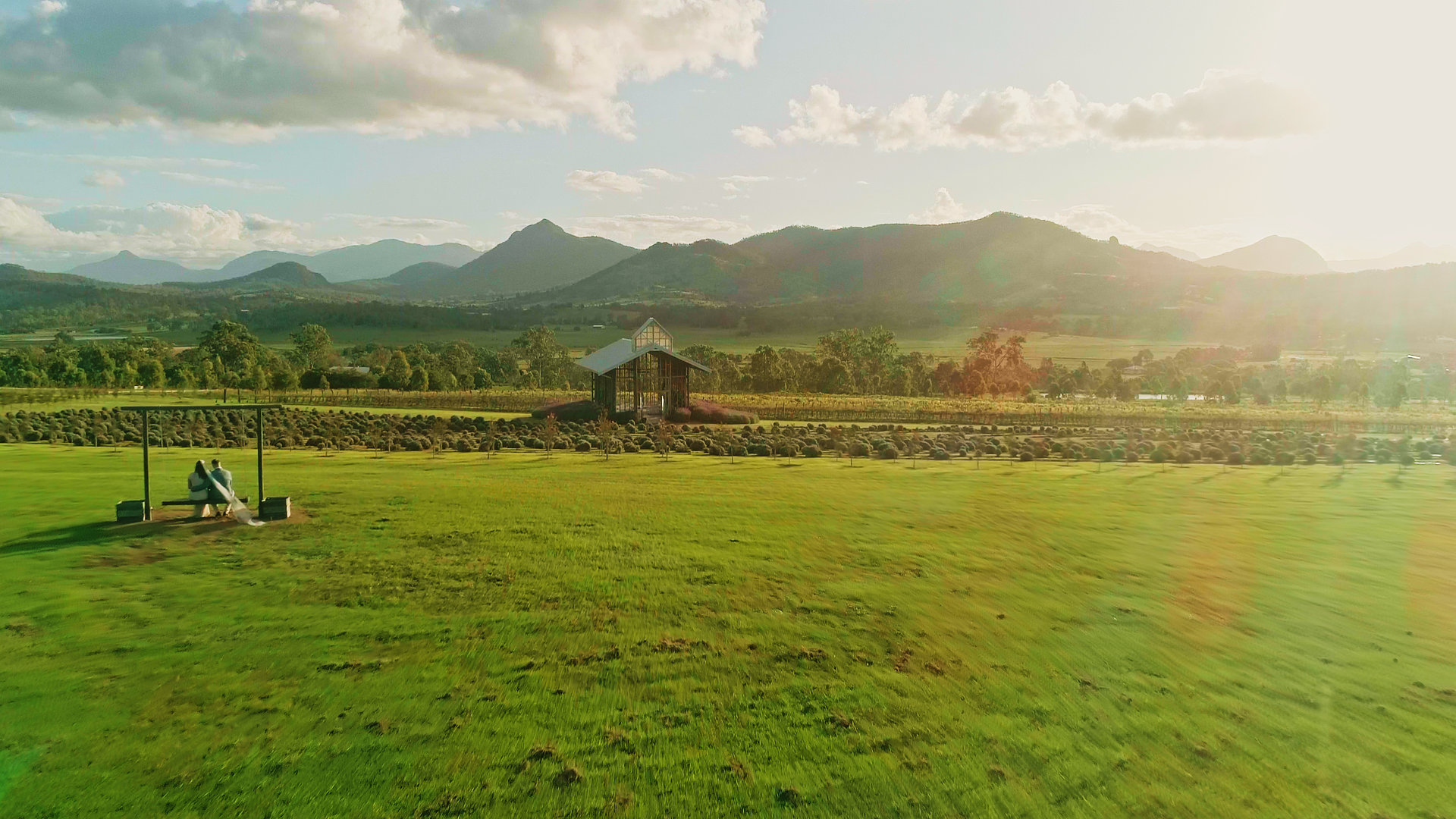 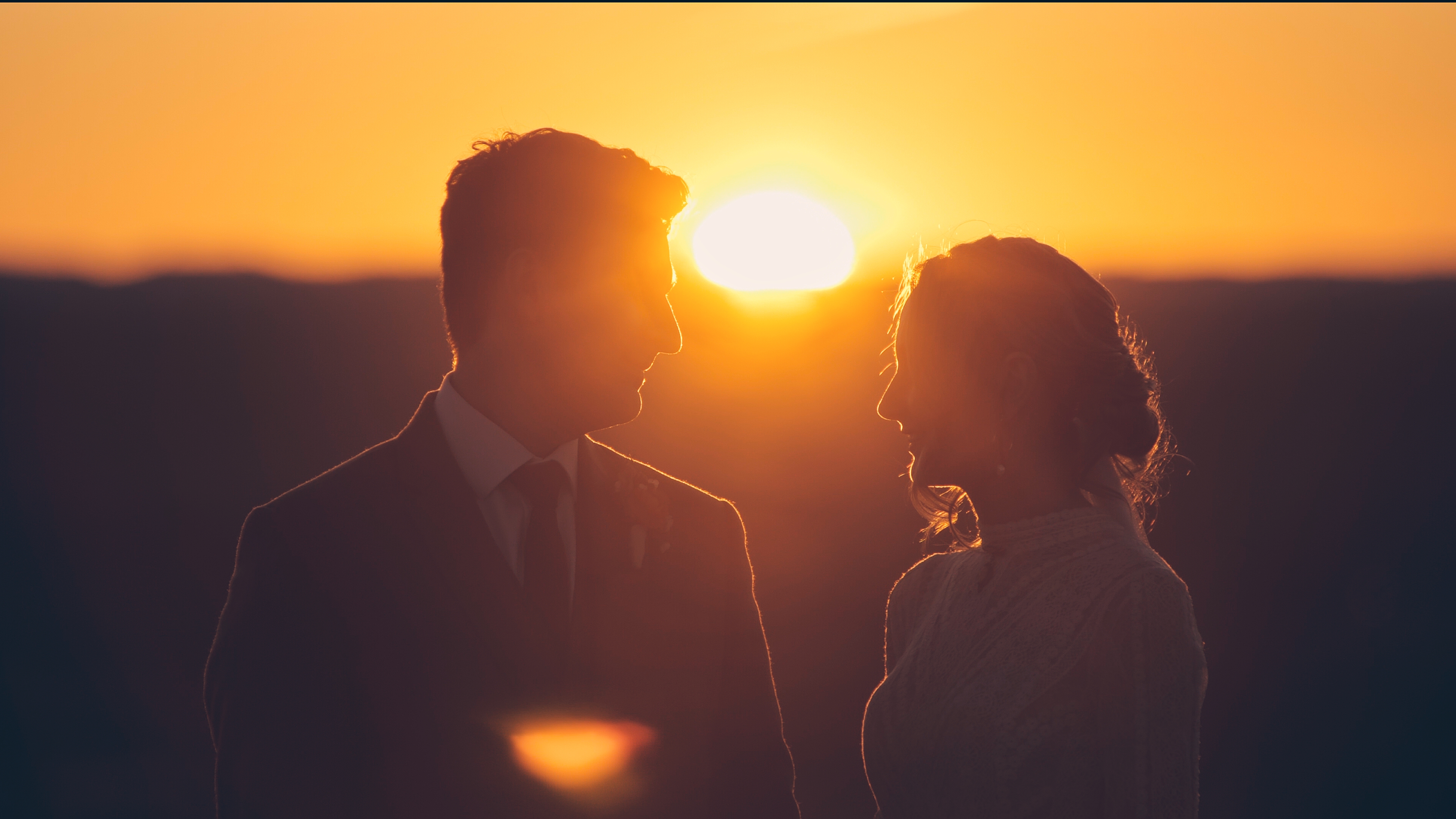